St. Kilda, Its People and Birds 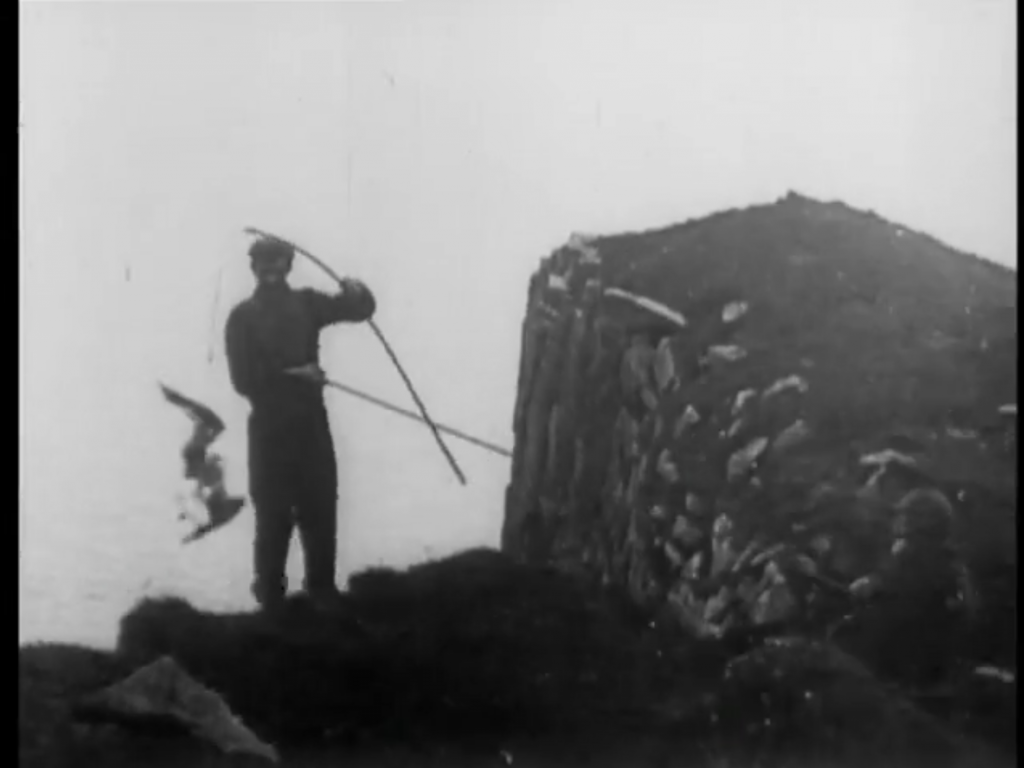 “Rare images of life on Scotland’s remote St Kilda islands, 22 years before they were evacuated. As the title suggests, this lovely film presents both local birdlife and the humans who prey on it for subsistence. Natural history is one film genre in which Britain can truly claim to be a world leader, and this film, by pioneer ornithologist-filmmaker Oliver Pike, is one of the most famous early examples. For Pike, filming St Kilda’s birds and the locals snaring them was not only a test of technical ingenuity but also of bravery and stamina – climbing dangerously steep cliffs with the heavy filming equipment of the day to get these, for the time, astounding shots.” – BFI

Commissioned as part of the Edinburgh International Film Festival to be show at the FloWave Ocean Energy Research Facility.